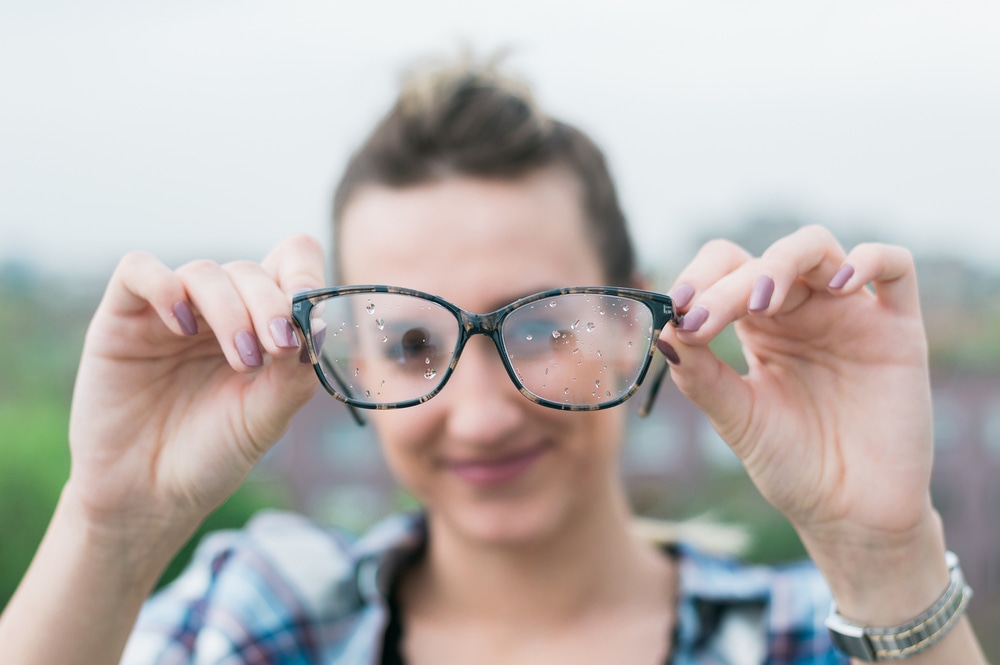 In honor of January being National Glaucoma Awareness Month, our team at Eye Doctors of Washington is taking extra time to educate the public about this dangerous disease. Glaucoma is an extremely prevalent condition, with over 3 million people in the U.S. currently suffering from it. If you’re at a higher risk for developing glaucoma,… Read More 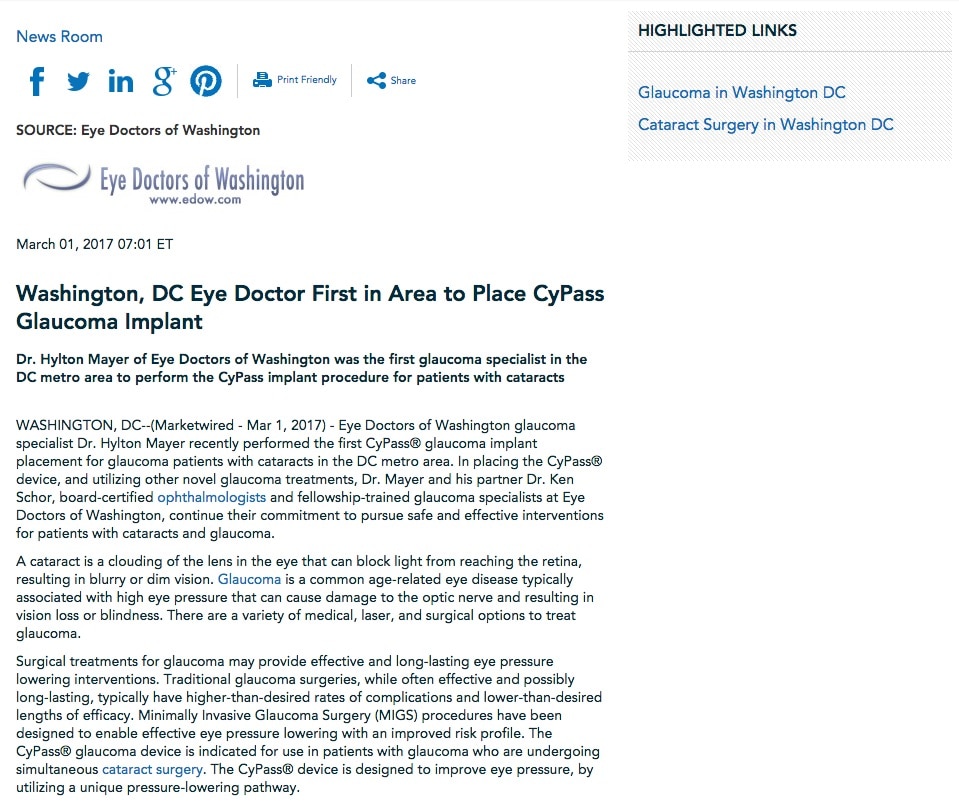 The Latest Treatments for Glaucoma

At Eye Doctors of Washington, we are committed to staying up-to-date with the very latest in eye disease management. As a leading cause of preventable blindness, glaucoma is a condition for which our team is proud to offer a variety of effective treatment options. To detect glaucoma, we utilize the Diopsys® NOVA Vision Testing System,… Read More

How Can I Prevent Glaucoma? 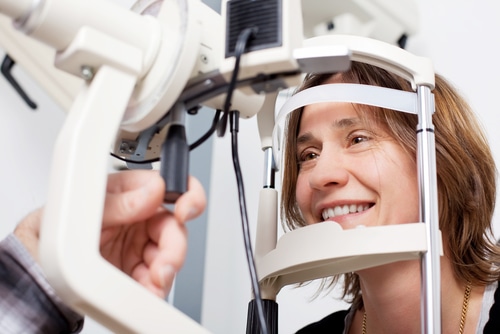 According to the World Health Organization, glaucoma is the second leading cause of blindness in people around the world. Although the eye disease is most prevalent in older individuals, it can afflict anyone. With little to no symptoms, glaucoma is considered “the sneak thief of sight,” as it can cause permanent vision loss without much… Read More 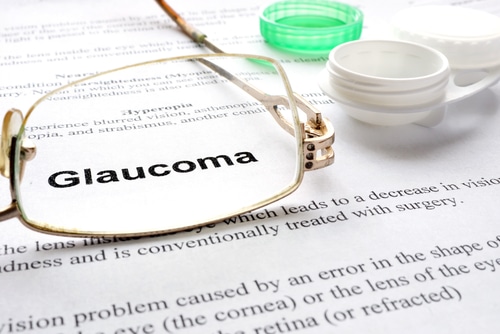 More than 3 million Americans – and 60 million people worldwide – suffer from glaucoma, many of whom don’t even realize it. Even worse, these numbers are expected to keep rising in the future. With January being Glaucoma Awareness Month, our team at Eye Doctors of Washington is determined to help spread the word and… Read More 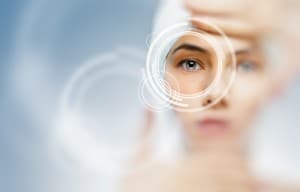 Although glaucoma cannot be prevented from developing, there are many treatment options that can slow the progress of the disease and prevent significant visual dysfunction. Treatment options we use at Eye Doctors of Washington are initially conservative, and include topical medication and laser treatment. In fact, although topical medications (in the form of prescription eye… Read More

What Are Common Symptoms of Glaucoma? 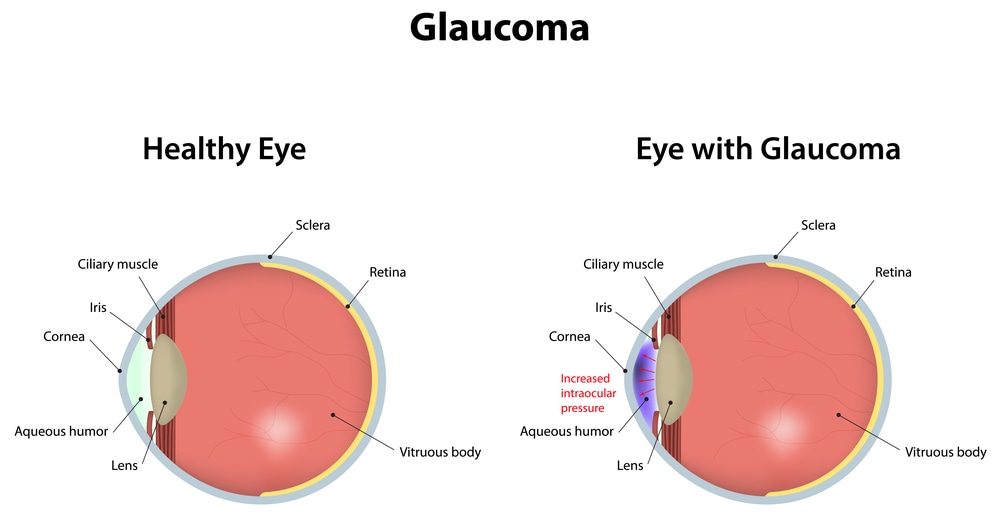 With glaucoma, there are really no signs or symptoms that are readily apparent in its early stages, which is why it is such a dangerous disease. Once you are experiencing symptoms, you already have advanced glaucoma – and advanced vision loss. Acute angle closure glaucoma can cause the pressure surrounding the eye to suddenly and… Read More

Am I At Risk For Glaucoma? 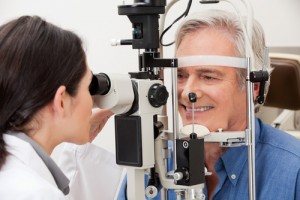 Glaucoma is a serious disease that affects millions of Americans and, if left untreated, can eventually lead to blindness. The disease is also genetic, and unfortunately there is no way to preemptively treat it. As a result, it is particularly important for patients who have a family history of glaucoma or additional high-risk factors to… Read More 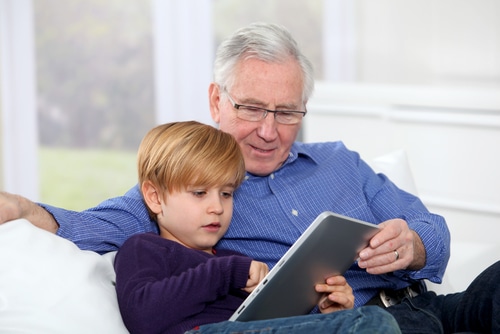 The Eye Doctors of Washington are excited to announce the addition of the iStent® Trabecular Micro-Bypass to our practice. It is the smallest medical device ever approved by the FDA and is designed to treat mild-to-moderate open-angle glaucoma during cataract surgery procedures. Dr. Hylton Mayer utilizes the new implant technology to relieve pressure in the… Read More